by Gunilla Craven | Buyer/Seller Tips, Vendor of the Month | 0 comments 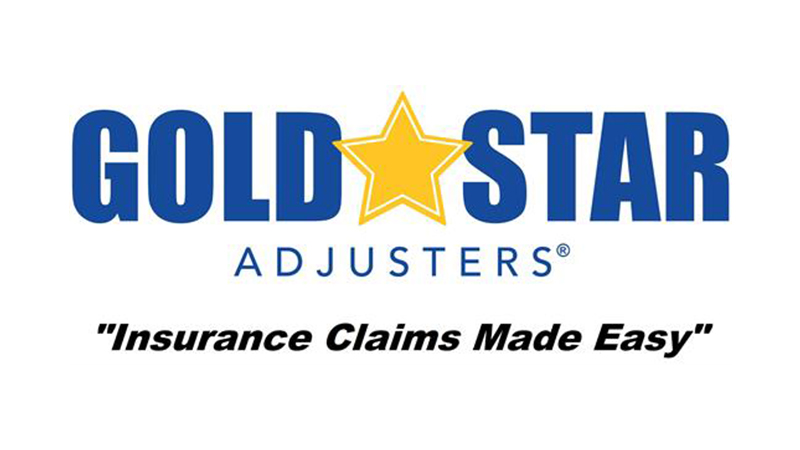 A customer’s home in Vilano Beach was severely flooded during Hurricane Irma to the tune of over $100,000 in damages. He told me that he used a Public Adjuster to settle the claim and it resulted in his receiving $40,000 more than his insurance company offered. 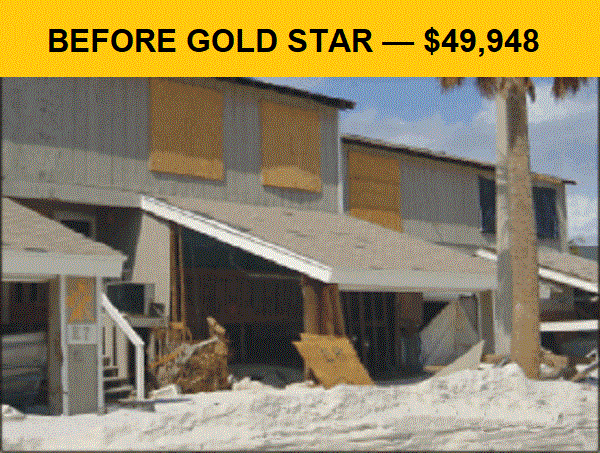 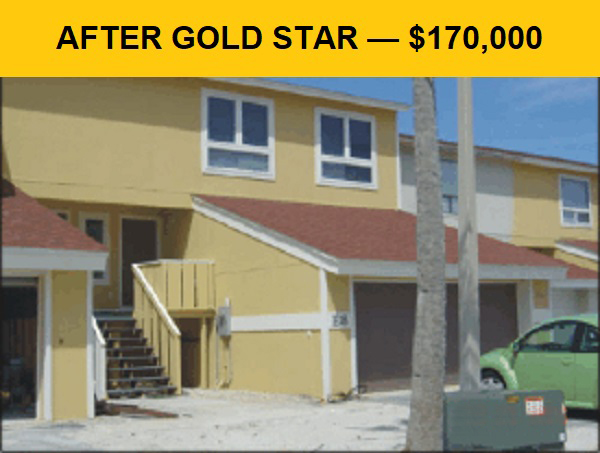 After doing some research, I learned that:

A good Public Adjuster is your advocate. He or she knows the system and how to protect you. Best of all, you do not pay them. They are paid based on a percentage of your claim over and above what the insurance company has offered.

By the way, Public Adjusters don’t just work on major disasters. Anything that happens in your home may apply: damage from a water leak, wind damage to the roof, a kitchen fire, etc.

For help in the Jacksonville area, Mark Goldwich, Gold Star Adjusters, is the person I would call. 904-406-7232. He’s been a licensed insurance adjuster in Florida since 1987 and has delivered settlements averaging 400% higher than the amounts initially proposed by the insurance companies.

Mark has also written a book, “Uncovered” which is jaw-dropping account of the insurance industry and how to avoid its pitfalls. If you would like a free copy, call/text me at 904-333-5194 or drop me an email: gunilla@oakstreetrealty.com. Mark gives Realtors a bulk price which makes it very affordable for me to pass on a great book.

I pride myself on giving homeowners advice they can count on when selling their home. While other agents are telling you to replace counter tops and take on big unnecessary jobs, I prefer to help my clients get the most money at closing by focusing on the fixes that actually matter. As always, I am here to help. Let me know if I can help you navigate your way through any issues you may have.

Let me know if I can help you.

Call today for our personalized approach!

Prefer to Email? Click Here to Send Us a Message!